Ashes of Creation is a new MMORPG being developed by Intrepid Studios. The game will feature an open world where players can choose to play as one of six classes, each with their own unique story and questline. It will also feature large-scale PvP combat and player-driven economy for crafting and trading goods.

Steven Sharif is the new senior narrative designer for Ashes of Creation. He was previously a lead writer for Elder Scrolls Online, and has also worked on World of Warcraft, Guild Wars 2, and Star Wars: The Old Republic.

Because of its PvP sandbox nature and its primary throughline of player actions having an effect on the universe, it’s natural to presume that Ashes of Creation will be lacking in lore. That may not be the case, as the game recently hired a new writer who will almost certainly contribute to the world’s story: Wynne McLaughlin, the former lead writer and narrative designer for The Elder Scrolls Online, who left Zenimax Online Studios in June 2021 after nine years of writing for the game.

“I’m extremely pleased to report that I’ve taken a full-time, remote job with Intrepid Studios in San Diego as a Senior Narrative Designer for their revolutionary new MMO Ashes of Creation!” McLaughlin said on LinkedIn.

In other AOC news, livestreamer and podcaster The Big Cheeked Giant will be joined by creative director Steven Sharif for the 100th edition of the Discussion Round podcast, which will concentrate on the MMORPG. The podcast will broadcast on Sunday, September 26th at 3:00 p.m. EDT, but BCGiant will be gathering questions from players on Reddit, Facebook, and the game’s forums before then.

Intrepid Studios is a new studio that recently snagged the former lead writer of Elder Scrolls Online, David North. The studio has also hired on some other experienced writers to help develop Ashes of Creation into an immersive MMORPG. Reference: intrepid studios. 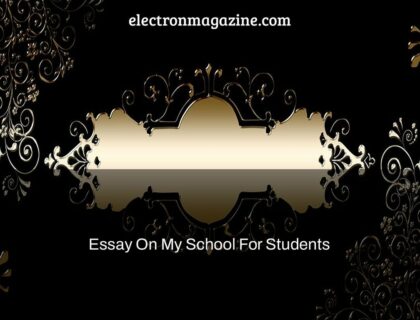 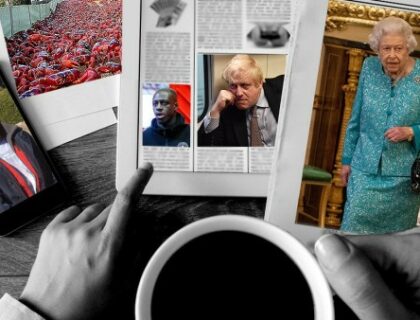