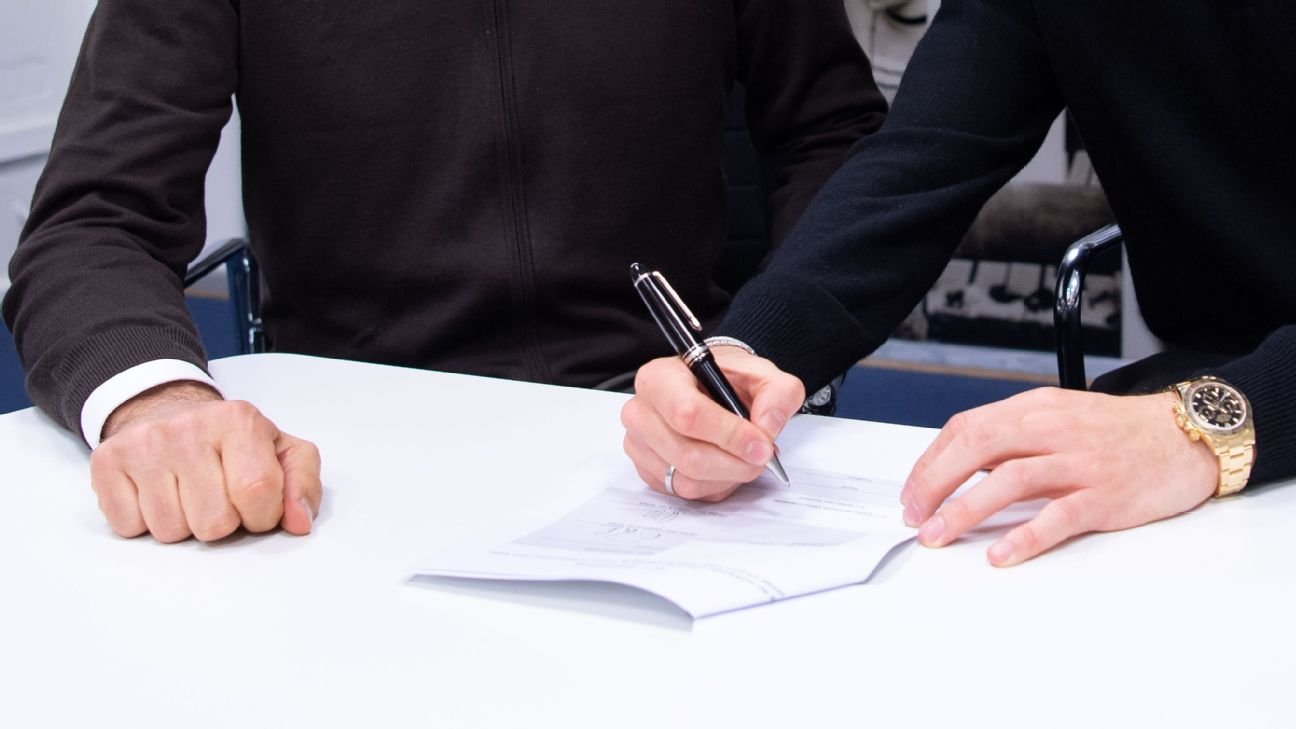 The present contract of the Frenchman expires in the summer of 2022, and Manchester United and Liverpool have shown interest in signing him. Dembele, who returned to Barca training on Monday after months on the sidelines due to surgery, is said to be eager to remain, despite his agent’s talks with other teams.

– Chelsea centre-back Antonio Rudiger is considering his options, according to Sky Sports, and is not presently in talks with the Londoners about a contract extension, but remaining put is still a possibility. The present contract of the Germany international expires in the summer of 2022, allowing him to begin talks with overseas teams in January. According to reports, up to six of Europe’s best teams are interested in signing him.

– According to Calciomercato, Club Brugge offensive midfielder Charles De Ketelaere, who scored for Belgium against Italy in the UEFA Nations League, is attracting a lot of attention. According to the Italian source, Serie A heavyweights Napoli and AC Milan are interested in signing the 20-year-old, while Premier League clubs West Ham United and Everton are also interested.

– According to The Sun, Manchester United would explore a £15 million cut-price deal for Jesse Lingard if he continues to reject a contract extension. The England international has battled for starts this season, and his contract will expire at the end of the season. The 28-year-old has been given a new £135,000-per-week deal, but he needs guarantees that he’ll receive game time.

– According to Fabrizio Romano, free agent Sergio Romero is likely to complete his deal with Venezia tomorrow. The former Manchester United goalkeeper completed his physical today and is awaiting the completion of the paperwork before joining the Serie A club. Before signing Marcus Bettinelli, Chelsea considered the Argentine.