LeBron James has been on the injury report for a couple of days with soreness in his left knee. Now, players from every team are being pulled into health and safety protocol meetings after an alarming number of injuries. 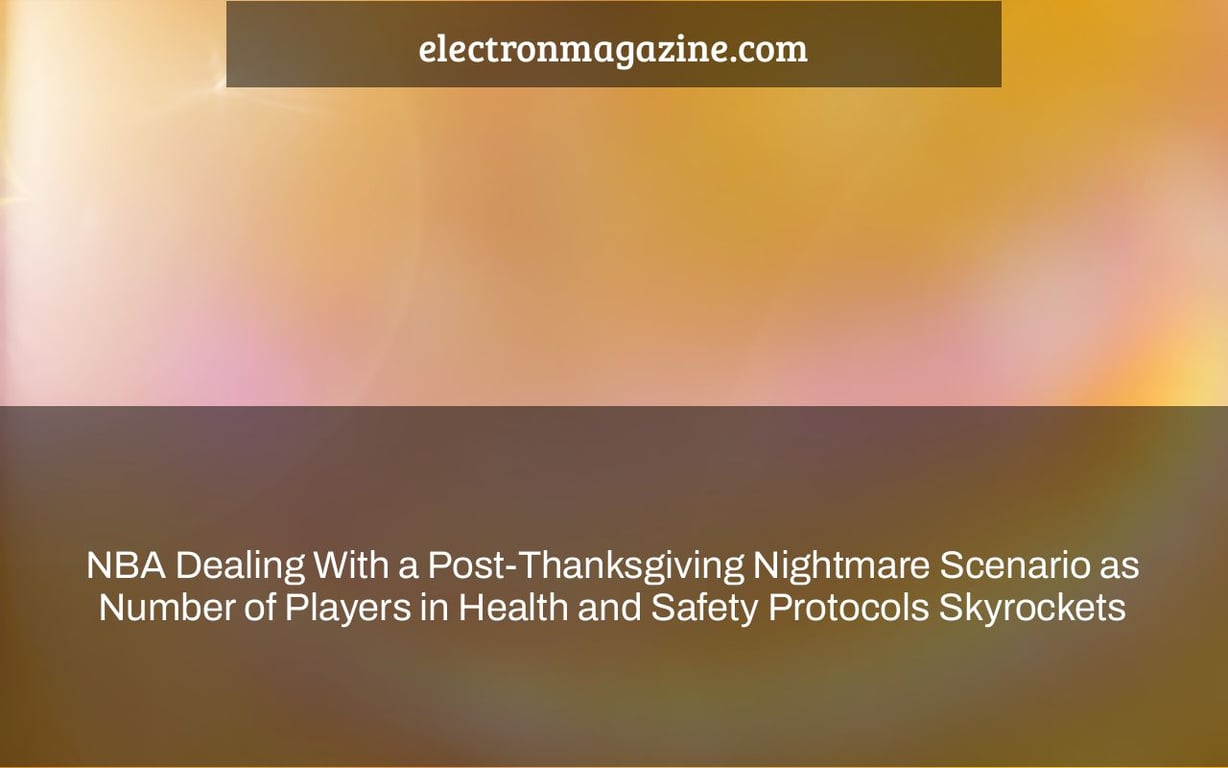 The NBA has planned an 82-game season for the first time since 2018–19. The league felt secure enough in its health and safety standards to try a return to normality after two seasons were cut short by the continuing COVID-19 outbreak. There have been no game cancellations or postponements due to the coronavirus, but the post-Thanksgiving time is proving difficult for numerous NBA clubs and players.

Two players from the Chicago Bulls tested positive for the virus. On Dec. 4, the Charlotte Hornets put four players in the health and safety protocol, including three starters. These are only a few of the most recent instances. After both Tobias Harris and Joel Embiid tested positive and were symptomatic, the Philadelphia 76ers were forced to play without them for nine games. Is it possible that the NBA’s schedule may have to be adjusted?

The Charlotte Hornets are a tough team to beat. 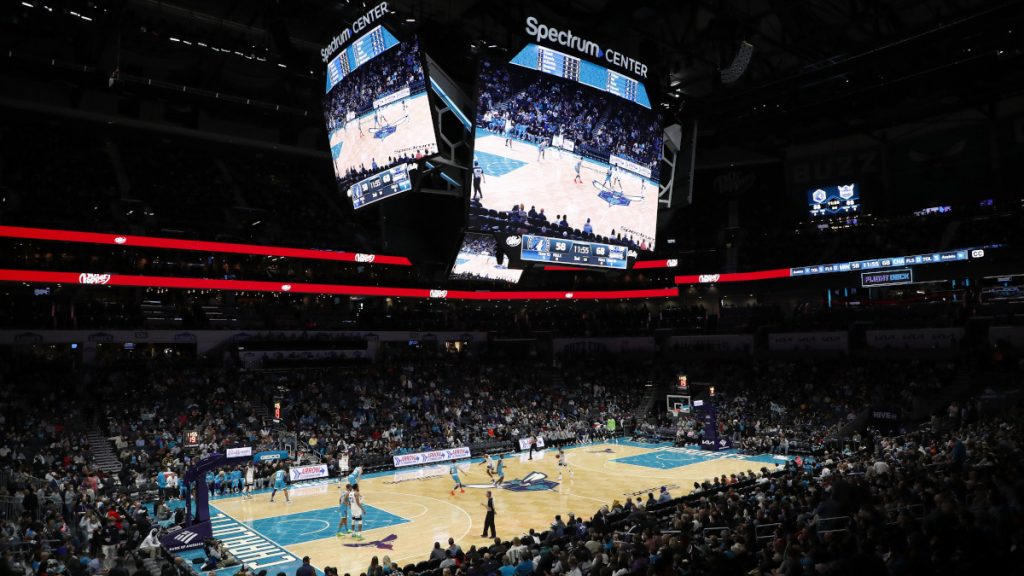 The Charlotte Hornets announced on Twitter on Dec. 4 that four players, including starting guards LaMelo Ball and Terry Rozier and center Mason Plumlee, have entered the health and safety procedures. Jalen McDaniels, the Hornets’ reserve winger, was also absent when the Hornets met the Atlanta Hawks on Dec. 5.

The Hornets have called up three players from their NBA G League club in Greensboro, according to Rod Boone of the Charlotte Observer. Charlotte planned the promotions of Kai Jones, James Bouknight, and Vernon Carey, according to Boone, but the timing was fortunate since four rotation players were unavailable.

Bouknight, a guard, was a first-round selection by Charlotte in 2021. Jones, a center from the Bahamas through Texas, was acquired from the New York Knicks in a draft-night deal. In the second round of the 2020 NBA Draft, the Hornets selected Carey, another center from Duke.

The NBA did not increase rosters in 2021–22, unlike previous season, to allow for players missing time in the protocols. The 76ers played many games with a minimum of eight players available when they were short-handed.

Thanksgiving has taken a toll on NBA rosters.

11 players are under health and safety procedures, according to ESPN.com’s team injury reports.

The Denver Nuggets are missing three players (Austin Rivers, Bones Hyland, and Bol Bol) in addition to the four Hornets, while the Bulls are without Coby White and Javonte Green following adverse drug tests.

The Los Angeles Clippers (Nicolas Batum) and the Indiana Pacers (Justin Holiday) are also out. When LeBron James underwent the procedures and missed the team’s Nov. 30 game against the Sacramento Kings, the Los Angeles Lakers were concerned, but he returned on Dec. 3.

“I don’t believe there’s any doubt about that,” Donovan added. “I believe there will be; my assumption is that the restrictions will be harsher than they have been this year.” To your point, I believe Thanksgiving is coming up, and then you’ll be dealing with Christmas and New Year’s… People will be spending time with their families.

“I believe it’s becoming a bit tighter right now, the way it’s going.” It’s a lot tighter for us right now since we have two guys that are positive.”

According to ESPN’s Baxter Holmes, the NBA did not establish explicit standards for delaying games last season.

The NBA is still dealing with the Kyrie Irving situation.

The situation of Brooklyn Nets player Kyrie Irving has mainly faded into the background with all of the current action around NBA health and safety procedures.

The club has been fairly mum on the subject since deciding not to allow Irving to play part-time. Because of the city’s vaccine requirement for public gyms, Irving is not permitted to play in either of New York City’s NBA venues.

In San Francisco, there was a similar debate around Golden State Warriors player Andrew Wiggins due to a similar regulation. Wiggins eventually followed the order and has appeared in every game for the 19–4 Warriors.

The advent of a novel Omicron strain is the most recent development in the pandemic. According to Reuters, the new mutation was discovered in 15 states by the Centers for Disease Control and Prevention on December 5. The earlier Delta form, according to CDC director Dr. Rochelle Walensky, is still the top cause of coronavirus illnesses in the United States.

The NBA stated in September that 95% of players had been immunized. Irving and Bradley Beal of the Washington Wizards are two significant outliers. Beal’s playing status is unaffected by the lack of a vaccination requirement in the District of Columbia. The rules in New York and San Francisco do not apply to visiting players.

“Over 423 million doses of COVID-19 vaccination were administered in the United States from December 14, 2020, to November 1, 2021,” according to the Centers for Disease Control and Prevention (CDC). Vaccines against COVID-19 are both safe and efficacious.”

RELATED: Stephen A. Smith Fires Back at Kyrie Irving for Betraying Kevin Durant and the Brooklyn Nets by Refusing to Get Vaccinated: ‘He has abandoned them.’