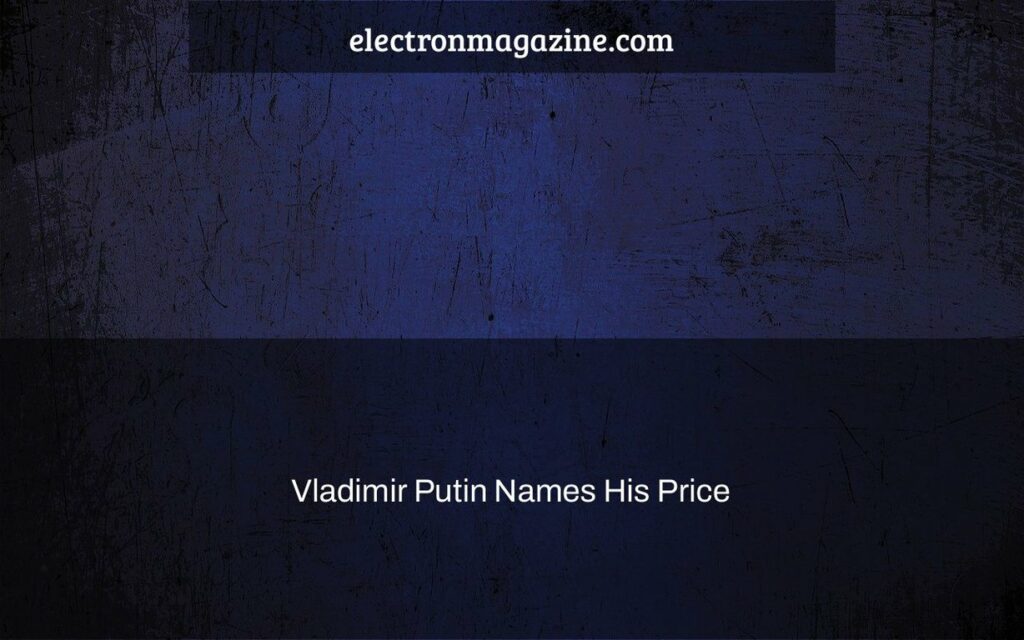 Vladimir Putin is a notorious figure in world politics, but even he has his price. The Russian President’s latest move was to name the amount of money each U.S. company would have to pay if they wanted to continue operating inside Russia after current sanctions are lifted on Sunday

Vladimir Putin has named his price. He wants to make sure that the historical unity of russians and ukrainians is not disrupted. 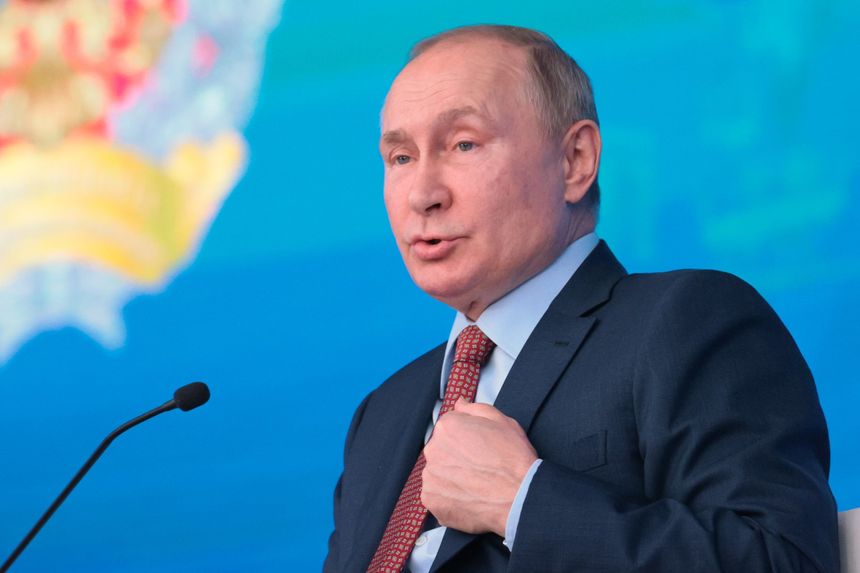 Russia has spent the autumn massing soldiers and weapons around Ukraine’s borders in preparation for an invasion. The Kremlin made their demands public on Friday. So far, the United States and Europe have given a mixed reaction and will need to do more to dissuade Vladimir Putin.

According to draft papers handed to the US and allies this week, Moscow wants NATO to rule out eastward expansion and reduce military action in a variety of regions. This would virtually prevent NATO military from being stationed in member nations such as Poland, Estonia, Latvia, and Lithuania, as well as preventing Ukraine from joining the alliance.

“The aggressive escalation of the security situation by the US and NATO in recent years is utterly unacceptable and exceedingly dangerous,” a Russian foreign ministry official warned, seemingly without irony. “Washington and its NATO partners must cease their frequent aggressive activities against our nation immediately.”

Mr. Putin seems unconcerned about Latvian forces marching on Moscow. His ambition is to establish Kremlin control over Central and Eastern Europe, which has benefited from Western security and economic agreements. His threat of invasion is a ruse to get concessions from Europe and the West, including as Vice President Biden’s decision in May to lift sanctions on the business behind the Nord Stream 2 gas project between Russia and Germany.

Although Western officials have said that Moscow would not have a veto against NATO expansion, the possibility of compromises is always present. “Without European friends and partners, there will be no negotiations on European security,” White House press secretary Jen Psaki said on Friday. The eastern flank of NATO should have a key role in discussions, particularly after they were outraged by Biden’s recent suggestion that just a few countries deal with Russia over Ukraine.

President Biden and European leaders have warned Mr. Putin that invading Ukraine would result in the worst penalties to date, but it’s uncertain how far those sanctions would go. Despite repeated cyber assaults on the US, the US has hesitated to target Mr. Putin or Russia’s access to the Swift financial clearance system.

However, the White House is concerned that this may enrage Mr. Putin. President Obama refused to supply Javelin anti-tank missiles to Ukraine because of this argument. When President Trump assumed office, he dispatched the Javelins without penalties. Arming Ukraine may not prevent Mr. Putin from invading, but it will increase the cost of invasion if he does.

In addition, the White House has encouraged Congress to postpone penalties on Nord Stream 2. Mr. Biden seems to think that repairing transatlantic ties necessitates submitting to limited German economic interests, despite the fact that NATO has 30 members and the European Union has 27. Many people are dissatisfied with Mr. Biden’s approach.

Mr. Putin’s demands reflect his rising confidence, as well as his certainty that the West will do nothing to stop him. Mr. Biden and Europe haven’t done so far.

Joe Biden campaigned on taking a harsh line against Vladimir Putin, but his foreign policy choices to far haven’t stopped Russia from gathering tens of thousands of soldiers in preparation for an invasion of Ukraine. Mark Kelly/Getty Images/Maxar Composite: Getty Images/Maxar

Vladimir Putin has named his price for a possible meeting with Donald Trump. The Russian president said he would only agree to meet the US president if he is paid $50 million. Reference: russia news.